A BELL-ringing pageant in a fancy village church noticed a proper outdated ding-dong get away — with punches thrown in a row over parking.

A neighbour claimed a automotive had been left on his drive and tried to storm the bell tower to seek out the driving force. 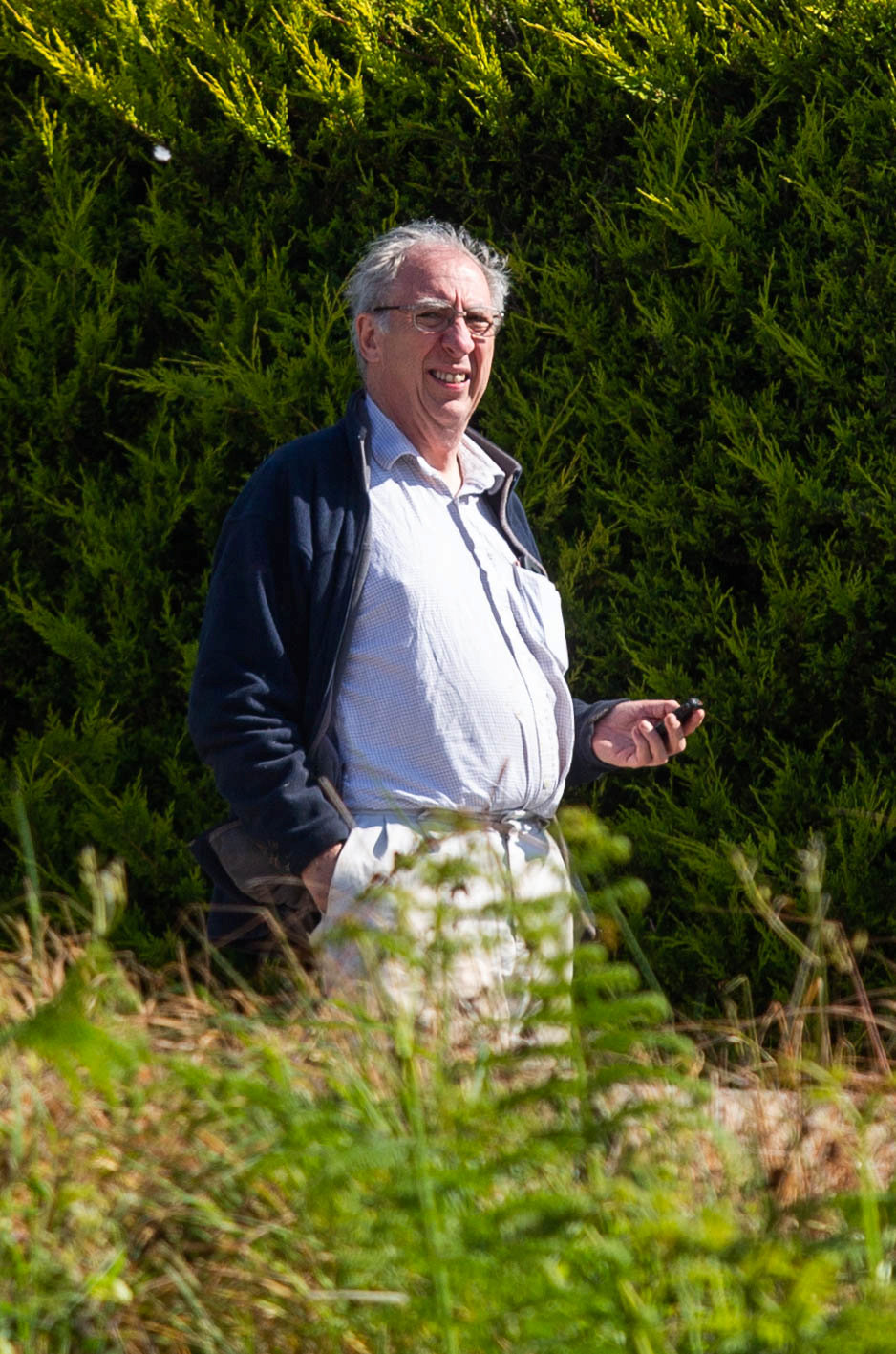 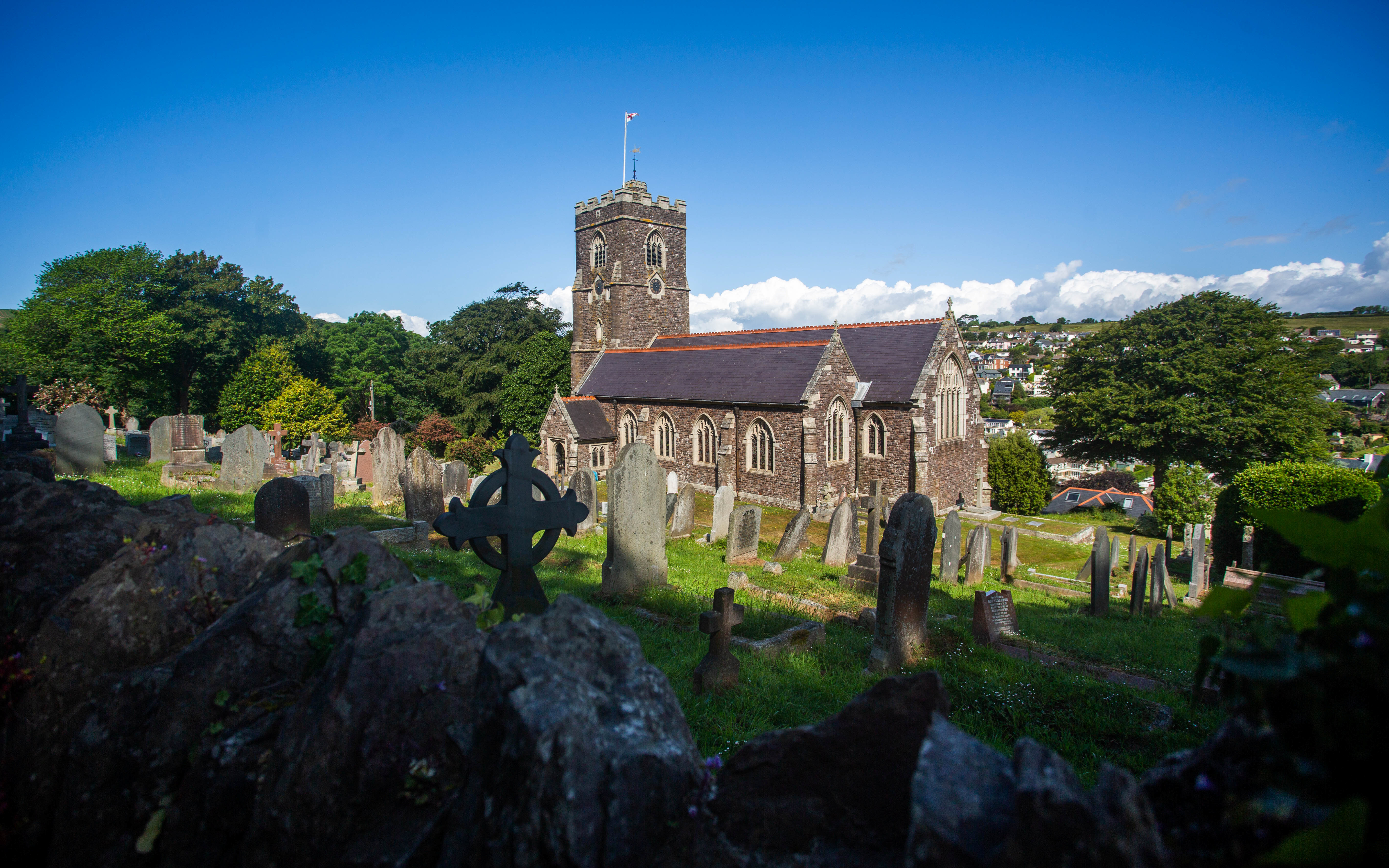 Onlookers mentioned he was hauled out then hurled abuse, leaving youngsters in tears.

Barrie Furzland, Captain of the Tower, mentioned: “He was significantly offended and tried to climb as much as the ringing chamber.

“Our group secretary tried to cease him. Different males stepped in. He needed to be dragged out.” The person then sat on the ground “shouting abuse, complaining concerning the bells”.

Mr Furz­land additionally denied his drive was blocked. He mentioned: “While he was ranting and raving, his family members drove up the street and parked in his drive.”

The pageant is held at a ­completely different church every year throughout South Devon. Final night time ex-lecturer Mr Brown mentioned: “They blocked the street and created a four-hour noise nuisance. It’s a shame.”

Mr Furzland added: “Clearly he didn’t just like the bells, however what do you anticipate shopping for a home proper by a church?” 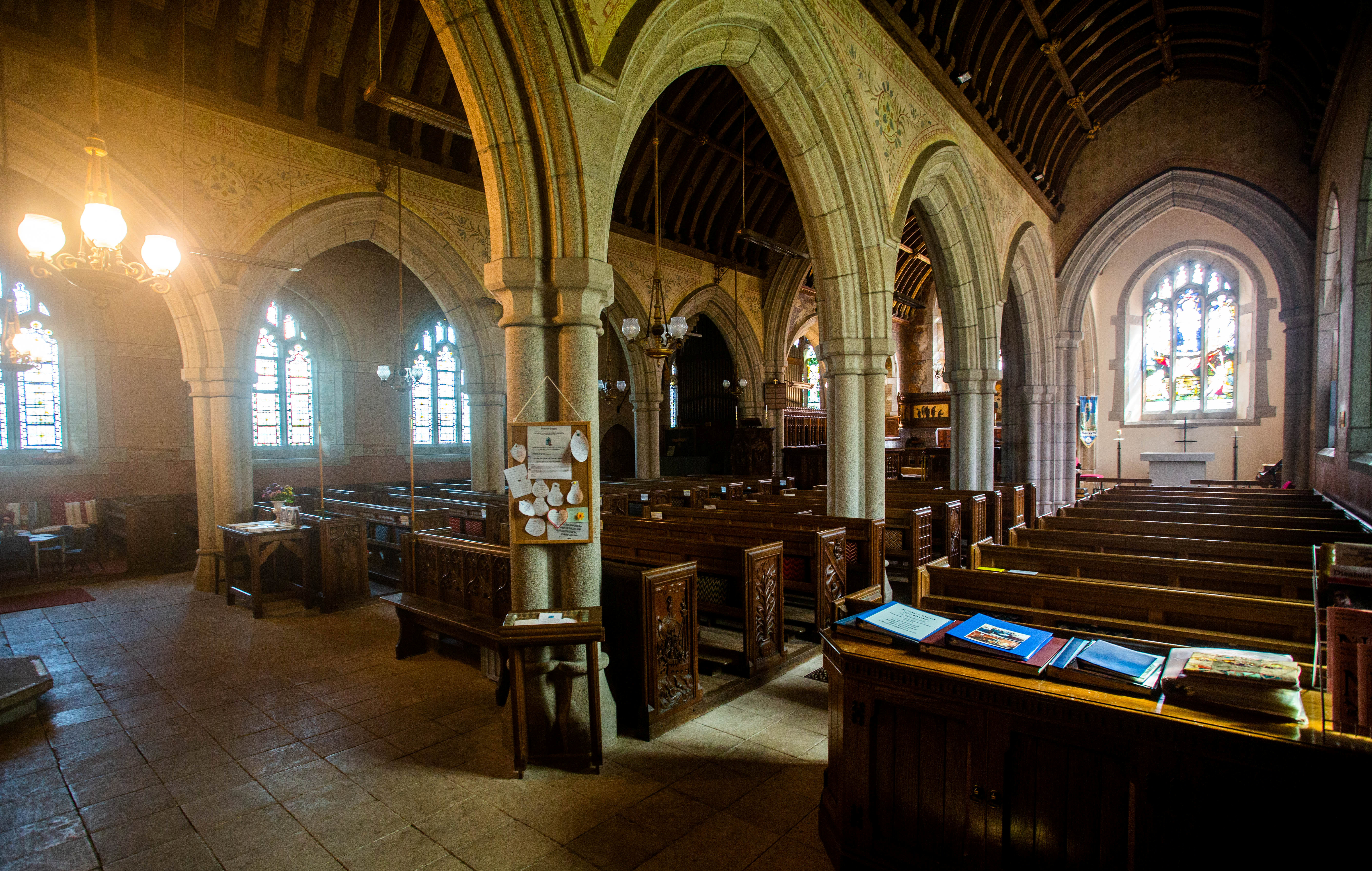 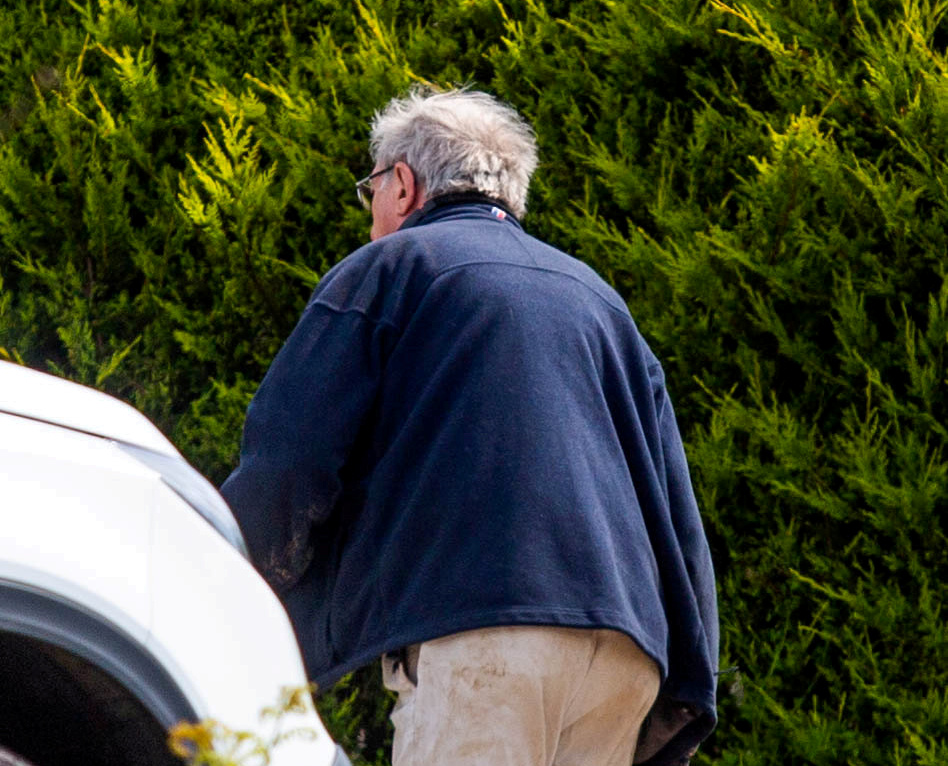